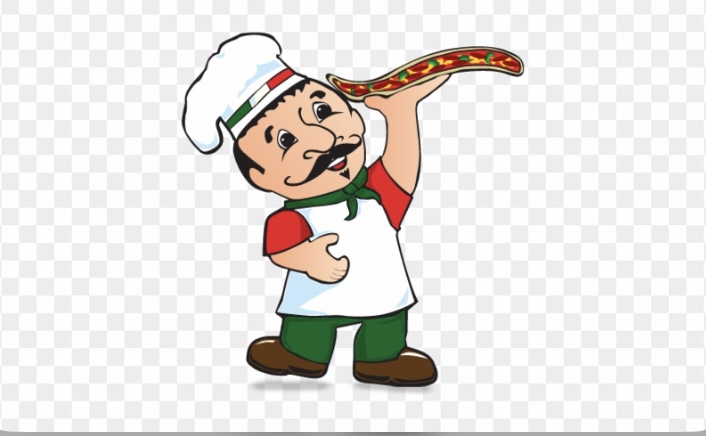 Everyone has an alter ego. Mine just happens to be named Cornelius and he tends to come out as soon as tequila gets involved. Sometimes it only takes one shot, sometimes it takes three, but once the tequila touches my lips, you better start preparing to spend the rest of the night with Cornelius and not Troy. Cornelius came out to play last Saturday night.

My two buddies and I weren’t supposed to meet our friends for a couple hours. What better way to waste time than sitting on a rooftop bar taking some tequila shots. We only took one shot of tequila but it was enough. Immediately after I had to run to the bathroom to break my seal. Cornelius was waking up.

I was washing my hands and could see it in my eyes Troy was gone. When I got out of the bathroom I saw my buddies were at the bar talking to these girls. I tried to walk by with my head down, letting them have their moment, and meet them at the elevator, but that didn’t happen.

They called me over to them before I had a chance to get away. I didn’t know what the girls they were talking to looked like. I got over there and was completely taken back. They were easily the two most attractive girls in the bar that day. Looking exactly like your typical Italian girls. One of them didn’t turn around to say hi to me while the other one was this little ball of energy I couldn’t ignore her.

I think her seeing a fellow Italian like me naturally made her question how Italian I was. Just as I would have tested them if they didn’t beat me to it. The first test was my name, she asked and I said, “Cornelius, what’s yours?” without hesitation.

She pounced on me, “What kind of Italian name is Cornelius, That’s not your real name right?” I told her it was and she didn’t believe me. “What’s your middle name then?” She didn’t even ask me again what my real name was. Maybe she did believe me, or maybe she just wanted to move onto the next question. Usually no one ever believes that’s my real name. I never thought I would get any further than that.

I told her the truth this time saying my middle name was Paul and her opinion of me didn’t change. “No way you’re not Italian. Those aren’t Italian names.” I was starting to feel a little insulted. I mean I’m not going to argue that Cornelius is an Italian name, but I feel like if you had one look at me, you would guess I was Italian. Then she moved onto the third test, “Okay you’re Italian, so let’s see your chest hair.”

This was the last straw for me, “Look at my neck. My chest hair damn near connects all the way to my beard. I don’t have to show you my chest. My last name is Tartarini. It doesn’t get more Italian than that.” I was beyond offended. Up until that point I thought the people guessing I was Italian was the easiest thing in the world. She crushed my ego and the feelings of not just me but all the Tartarini’s before me.

Maybe she could see the disappointment in my eyes, or maybe she was testing me because she was looking for a purebred Italian but before I walked away she grabbed my arm and said to me, “This is my daughter, she’s a nice little Italian girl.” My mind was thrown in a blender. Was this mom trying to hook me up with her daughter?

This whole time I thought it was two friends hanging out at a bar. I had no idea this girl that was shattering my confidence was a mom. If anything, her talking to me, busting my balls, in hopes of finding a gym, tan, laundry type of guy for her daughter caused me to like them more. I made it far enough, passing all her tests, that she actually wanted to introduce me to her daughter.

Her daughter who I will never see again. Maybe if things went differently, if she wasn’t so cruel and abusive to me, things could have been different. Maybe I may have even gotten their names or maybe even a number instead of walking away despising them. I’m Italian and if you can’t see that from just looking at me, then things will never workout between us. I’m just glad Cornelius was there to handle that one for me.