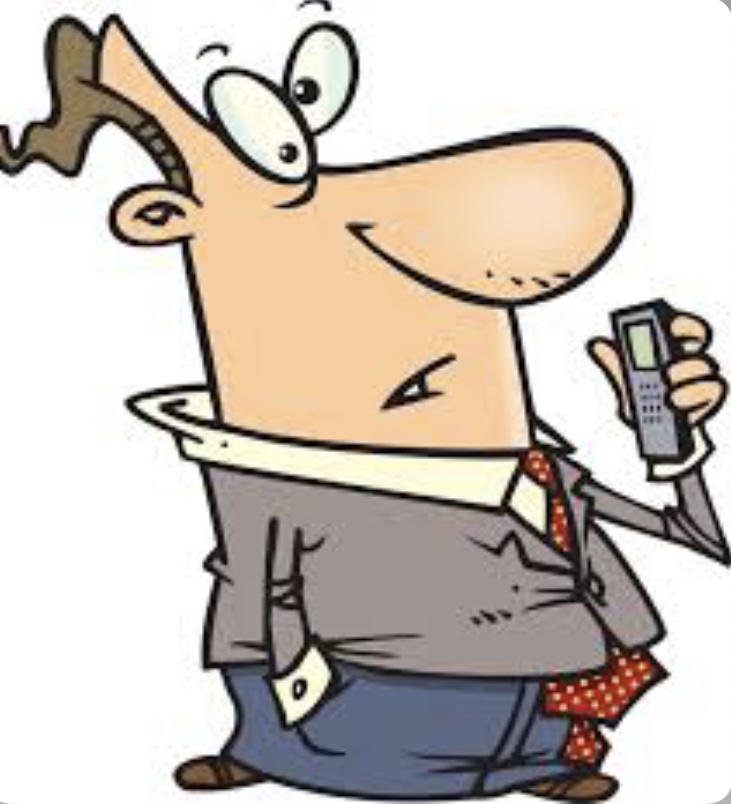 Typically it’s pretty straight forward placing an order over the phone at a restaurant. Usually the hardest part of the whole ordeal is deciding where you and your significant other are craving. Once you get through that fight it’s smooth sailing from there. You just call up whatever restaurant you picked, tell them what you want, and then in about twenty minutes you’ll be face deep in your meal. Easy.

For some reason whenever my brother and I call to order food it’s never that simple. Just the other day we called our taco restaurant with a hankering for some tacos. This guy answered the phone, said he was ready, giving us the green light to tell him our order. As soon as my brother started rambling off his order the guy stopped him abruptly and told us to wait a second for him to get ready…

We were silent for about thirty seconds waiting for him to come back to the phone. Finally when he did, he answered the same way he did before telling us he was ready for our order. My brother ordered whatever salad he has been craving for a month now and then started to rattle off what he wanted for a desert. Before he could say his next item the shushed him from the other side of the phone.

He told us he needed to go ask his boss if they made whatever salad my brother ordered off of their menu. He didn’t say hello when he got back on the phone, this time he came back yelling into the phone excited for us that they actually had the salad, “Yeah we have that salad coming right up, anything else?”

So my brother finished giving this guy his order and instead of handing me the phone so I could tell him my order, he kept the phone knowing damn well that if that guy heard another voice he would be completely discombobulated. Neither of us were convinced this guy was actually going to give our order to the chef but he told us it would be about half an hour until it was ready. I needed to see if he got it right.

I fully expected to show up to the restaurant and our meal to be messed up. I left the house with nothing but thirty dollars to waste on a dinner I wasn’t confident about. Even knowing what was going to happened it still sucked when I got there and our order was nowhere to be found.

Our order was an order they had no idea they needed to make. As I was waiting there for someone to help me I noticed they didn’t even have anyone answering their phones. It just kept ringing off the hook for the entire eight minutes I was there waiting. I mean I saw it all first hand, none of the employees answered the phone.

The restaurant wasn’t playing music. The only sound you could hear was the phone ringing. I was standing there patiently waiting for someone to come out and shut the phone up but it kept on ringing and ringing and ringing. It wasn’t until a customer finally got up from his table, answered the phone to tell them no one was there to answer the phone but continued to take their order and write it down on a piece of paper and give it to the chef in the back.

Where was that guy when I called? We must have called when some kids thought it would be funny to take our order and never put it in. Needless to say we found our way to the Golden Arches and stuffed our face with McDonalds. I’m not complaining.

One thought on “It’s Supposed To Be Easy”