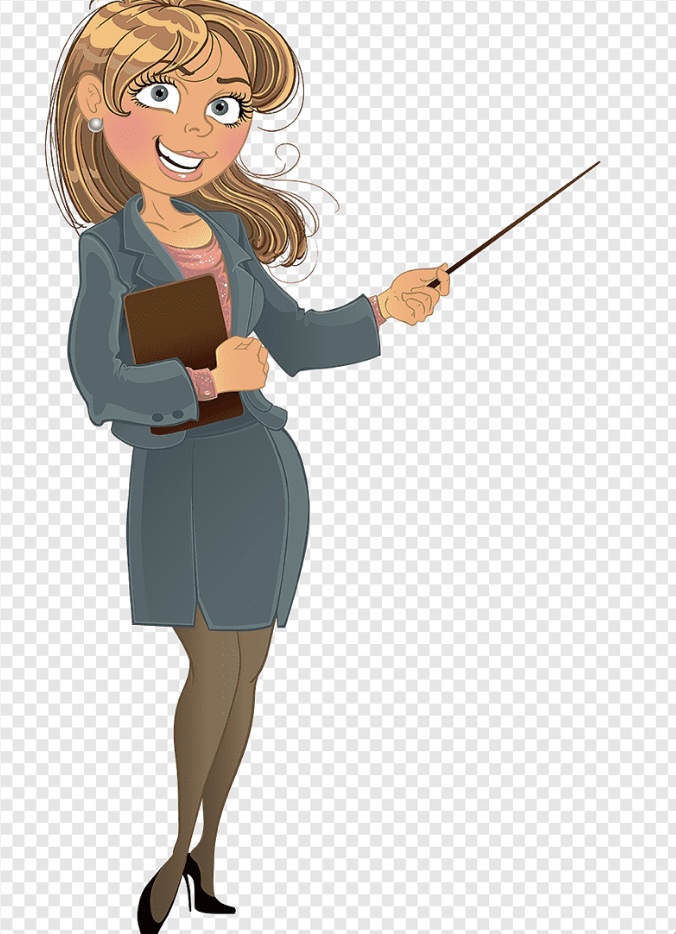 It’s kind of weird now that everyones grown up. Some of us have become business owners, hair stylists, trade mens, and even some of us became lawyers. We’re all work nine to fives, making enough to get by and still enjoy ourselves on the weekend. One thing I started to learn on the weekends was that no one enjoys themselves more than teachers.

At least all of the teachers I’ve known love to have fun any which way possible. I know some that love to drink as much as I do. Others that like some recreational drugs and even some who are into some kinky things in bed. It has been those nights with the teacher that I have tried things I never thought I’d try before.

But I’m mostly curious about some of the girl teachers I’ve had. I’ve met a few girl teachers myself since I’ve got into the workforce and they have been some of the funnest nights I’ve shared with someone. It seems like teachers have this image of being so polite and pure when in all honesty they’ve been some of the dirtiest girls I’ve ever been with. And I mean dirty in the most attractive and exciting way.

It’s all the teachers that I’ve met that have opened the door for me in a way sexually I never thought I would have discovered. They’ve introduced me to things like toys, handcuffs, and blind folds, all of which are things I never thought I would ever use but look at me now. I can only imagine some of the things my teachers were doing and what they could teach me if I ever got a chance with them. I’m sure we’d have some fun. Between you and I, I kind of have the hots for teachers.