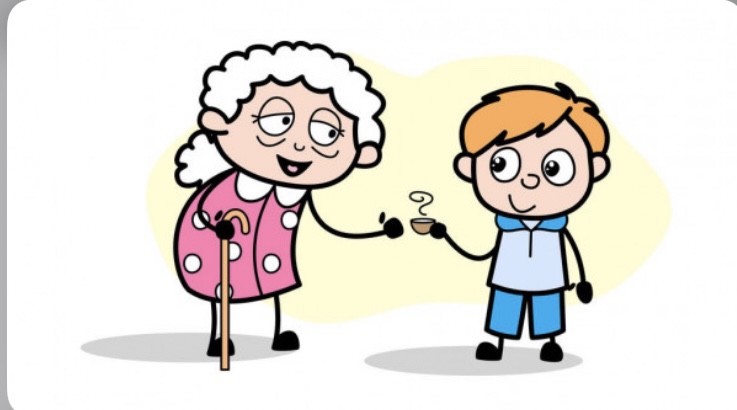 We had just showed up to this bar that had a band playing on their stage in the back. It was jam packed but we were able to find a little spot we could call home amongst the crowd. We set our feet and started moving and grooving with the band as they were singing Mr. Bright to get the people going.

I was getting into it on the dance floor, swinging my arms all over the place claiming my dancing space as I always do when I’m out on the dance floor, sometimes too much so I accidentally bumped into the person behind me. I didn’t realize I hit them at first, I was so caught up in dancing but after I did it a second time, I could feel her behind me annoyed with me and I immediately apologized.

I was shocked to see two wicked attractive girls behind me. They both had similar eyes, they were some of the most beautiful eyes I’ve ever seen and saying sorry was all I was able to get out… twice. I couldn’t find anything to say, fortunately one of them did. The girl on the right said to me, “My sister thinks you’re cute.” She pointed to her sister who was talking to one of my friends.

Now I was speechless. I felt like I was back in middle school at one of those St.Florence dances where we’d tell one of our friends to go tell one of their friends that we have a crush on them. I could’t find the right words to say then when it happened and to this day I still don’t know what to say in this situation. I pieced together some words impulsively and said, “Thank you, I think she’s cute too.”

As I was saying that we finally locked eyes. I’m not nearly witty enough to come up with a pick up line on the spot like that nor could I perform any cool flirting with three other people watching us. I settled for the basic question of, “What’s your name?” Which I have now forgot… naturally.

We got to talking, making small talk, until she finally broke the boring string of, “What do you do for work” kind of questions and finally asked me, “So how old do you think I am?” At first while her sister was telling me she thought I was cute, I swear on my life I heard her say she was forty five to my friend. And I must preface this and say if she was forty five, she was the finest forty five year old I have ever seen.

I know that you always guess less than whatever age you think they are and let them tell you. That’s why I always guess eighteen, I’ve never upset someone by guessing that, but since I heard earlier she was forty five I figured I wouldn’t use my childish joke on her and guessed, “Thirty five” a safe guess. I figured giving her a ten year cushion would make her feel better about herself. In all honesty I don’t care for age, especially when it’s someone as attractive as she is.

Her face instantly dropped. The smile that was previously radiating off of her face quickly shrunk into a face of disgust with me. “You think I’m thirty five?”

I clearly offended her and tried to dig myself out of the ditch I was in, “No not at all I just heard you said you were forty five earlier and I know to guess younger.” Probably the worst thing I could have said.

She raised her voice and grilled me, “YOU THINK I’M FORTY FIVE.” before I couldn’t finish defending myself. She was pissed at me, which I don’t blame her I get it, but in no way was I trying to hurt her feelings like that. I swear I heard her say she was forty five to my friend initially when our groups met.

I apologized to her another sixteen times for guessing the wrong age and she wasn’t having it. She kept on giving me the cold shoulder. It got to the point where even her sister was even on my side, telling her to forgive me, “He’s seems like a really nice guy, he genuinely seems sorry you should forgive him.” All to no prevail. That ship has sailed, I burnt that bridge, and essentially shut the door on opportunity as it was knocking. I’m going to go back to guessing eighteen all the time. I’ve never upset someone with that guess before. Just another great white buffalo gone in the wind.