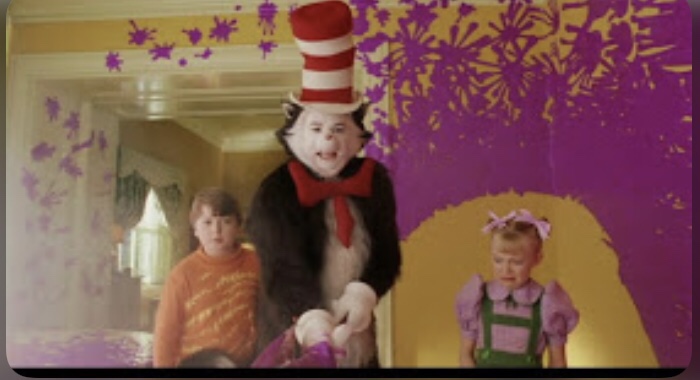 love hotels. I don’t mind at all when my work puts me up in a hotel for a few days all paid for under their name… on their card. They can pick whatever room they want for me. It really doesn’t matter to me just as long as long as I have a place to sleep, shower, and shit. Any amenities that come after that are a bonus.

The reason why I love hotels so much is because it’s not my place. I don’t have to maintain it. I can’t use anything at home without cleaning it and making sure it gets back to its proper spot when I’m done with it. I guess I’m realizing now that I might have a little OCD. Since hotels aren’t mine, and I have no responsibility for them, I kind of love just being a lazy piece of shit and making a mess of the place.

I love not making my bed in the morning and leaving the sheets messed up like there was a tornado touch down in my room. I mean not that I make my bed at home or anything but it’s the principle of not having to do it. I don’t know what it is about just leaving a towel on the floor after I use it to dry off, but it’s so rewarding and gives me such a rush.. Like it’s still a perfectly clean towel. If it was my laundry I’d stretch that towel another six days before I think about washing it, but it’s a hotel. They have four other ones in the room for me and another thousand downstairs if I need the,. I’m paying this place to do all this laundry. By all means send me up some more towels please I’m going to use all of them. Well not me, I’m not paying for it, but you get the point.

It’s like as soon as I unlock the door to get into my hotel room a switch flips inside me and I all of a sudden become an animal. I’m spitting my fingernails all over the floor, I’m not cleaning the bathroom after I miss the toilet, and I don’t even pull my hair out from the drain after I shower. Sometimes I even forget to clean all of my dead hair off the walls. If I had to come in and clean the room after I’ve been there I’d be disgusted by the scene.

It doesn’t help that while I’m staying there all I can think about is that scene from The Cat in the Hat when The Cat is sitting on the couch as thing one and two make a monstrosity of the place. He says in that scene, “If this was my house, I’d be furious.” Him in that scene is exactly how I feel when I’m in a hotel. Hell he made a mess of the entire house with that Cup cake O’nator and didn’t give a shit. If all I’m leaving is a few nail clippings, some boogers, and a couple stains on the floor then I can’t be that bad.

I’d hate to be my boss seeing the tab the week after he sent me away. I hope it comes non itemized so he doesn’t see the excessive cleaning fee he may be hit with to compensate for the wreckage I left. And all those late nights or I guess early morning pancakes I ordered on Tuesday, then again on Wednesday, and basically felt obligated to do it on the last day.

Maybe he’ll toss me in a cheaper hotel next time with a few less amenities. To compensate for my negligence.