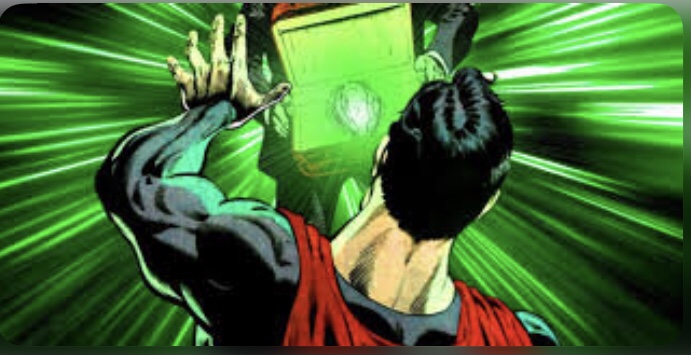 One would argue that these three things have nothing in common. Other may argue that only share one, that they all wind up in the trash barrel. But if you called these three things my kryptonite then you would be correct. I like to think as myself to be advanced or proficient in almost everything I do, at least I strive to be, but for some reason trash bags, toilet paper, and American cheese have been the biggest weak spot of mine.

Normally people simply take their trash barrels in at the end of the night, install a new bag inside it, and finish the choir in about a minute and a half. I on the other hand tend to struggle for about seven or eight minutes fighting to wrap the bag around all four corners of the barrel. I get three sides started, and as soon as I stretch the bag to reach for the fourth side, I loose another corner I had started and had to do it all over again. In my best days it takes me about six minutes to get the bag wrapped around the barrel. In my worst days it takes around ten minutes and two trash bags until I finally get it right. I tend to rip too many bags trying to wrap that fourth corner.

I also hate toilet paper. It’s always so rough on my ass, I have never been able to find a kind I’ve been comfortable using. Hence why I love those baby wipes so much. I really only have toilet paper in my bathroom to use as tissues. Other than that I have no use for it. I think only once or twice in my life have I been able to actually start a roll of toilet paper cleanly. Every time I try peel back the first paper, I wind up ripping off the first four layers and leave it looking like swiss cheese. I wish you could buy the toilet paper already peeled so I wouldn’t waste so much trying to start it on my own.

Speaking of cheese, I can’t be the only victim to cheese. It’s damn near impossible to rip a slice of American Cheese from the pound in one full slice. I have a better chance trying to start a fresh roll of toilet paper than ripping off a full slice of cheese. I don’t know if there’s glue in between the slices holding them together or what but I sometimes wind up wasting a stack of cheese, with just the corners peeled off because I couldn’t get the middles to separate. They have to have some sort of glue on their cutting blade because all the cold cuts are the seem way, they’re impossible to peel in one full slice.

I’m only human, I can’t be perfect at everything. I’ve spent hours practicing one night hoping to perfect the art of putting trash bags in the barrels, buying a twelve pack of toilet paper and starting them all at once until I wasn’t ripping them anymore, and ate grilled cheeses everyday for dinner for a week straight to practice peeling cheese. They’re my kryptonite and I can’t deny it any longer. Plus it’s way easier to lay out all my flaws at the beginning so no ones surprised by how awesomely perfect I am… aside from installing new trash bags, replacing toilet paper, and making sandwiches with cheese.