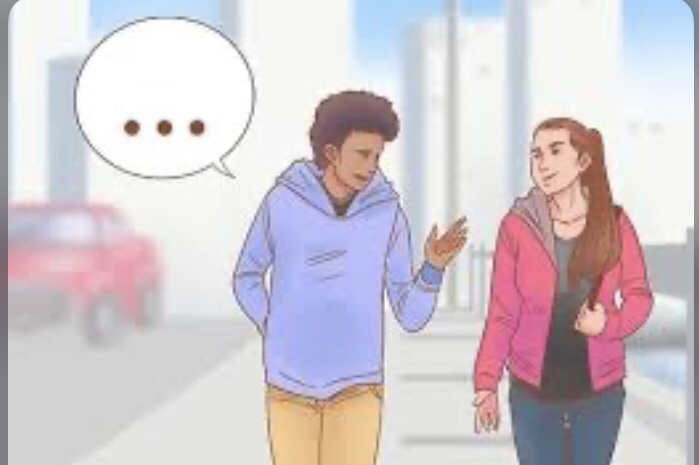 It was the first Saturday my brother and I had down here in the new city and what else would we do beside wasting the day drinking. We’re here in our new home, we don’t know anyone and don’t have anything to do, so we headed to a borough in Charlotte called Noda. It’s actually one of my favorite parts of town. You don’t even have to be drinking, you can walk around and admire it’s beauty. The entire neighborhood is covered in street graffiti, murals, and contains every color of the rainbow. It’s quiet a sight I must say.

Every door you pass on main road is an entrance to some bar, restaurant, or brewery it was perfect. It felt like everything in this neighborhood was set for you to drink, just mins the whole no open container rule of course. (Unlike Savannah, New Orleans, and Vegas) The best part about whole neighborhood was that every place we found ourselves in, had an outside patio. Which was perfect because the day was far too good to waste inside.

The first bar we went to actually shared the patio with the bar right next door to it. The courtyard felt like it was one massive party with one of the bars actually hosting some live music in the middle in the background. Oh and did I mention dogs are encouraged. People use their dogs as excuses to drink and I reap the benefits of it. I lost count of how many dogs I was able to pet in that bar alone, With the beer, music, and all the dogs, it honestly felt like heaven.

We stayed until I messed up talking to a girl and forgot her name. I used it as an excuse for us to leave and we went on to hit another bar on the street. It was just my brother and I bar hopping, and we grab a couple drinks from the bar at the corner of the street. Initially we sat at the bar inside watching the games but we kept seeing people go out to the back so we followed them curious what was out there. It was a pit full of casual drinking games. They had the ring on a string game, corn hole, horseshoes, thy had it all. We saw an empty connect four and quickly ran over there claiming it ours.

When we were about to start our deciding game in our three game series, when two girls approached us and one of them asked, “Are you guys going to be playing that all night?” My brother was quick and asked them if they wanted to join. I was to focus on wining I didn’t pay much attention to them at first. He then proceeded to explain to the girl that confronted us that it was our last game and that we were going to get more beer after this game anyway.

We then found ourselves playing another four games with them, in a two on two connect four. My brother hit it off with the girl he was talking to and I sadly can’t say the same for me and her friend. I pride myself on being a half decent wingman and I could only assume this girl had a boyfriend and was out with her single friend the night. She kept giving me short answer and wouldn’t retaliate in any conversation i tried to start. She made me feel like I was talking to a brick wall. None the less I did my best to keep her occupied while my brother started displaying some PDA at the bar with the other girl.

Her friend, the girl I was talking to, went ahead and left leaving me sitting at the bar next to two people making out. I didn’t feel completely uncomfortable by it since it was after all my brother, but it definitely wasn’t something I wanted to be affiliated with. Just after I ordered another beer at the bar, while they were still tongue wrestling, I was tapped on the shoulder by this beautiful girl. She almost looked like Mandy Moore, she had the same contagious smile, the one that would put a smile on everyone’s face. She was wearing a yellow sweater with an Indian Jones satchel and had this confidence about her that I could feel immediately.

“I’m sorry my friends and I are leaving, don’t usually do this but here’s my number, I was wondering maybe we could grab a drink sometime.” was all she said to me. She slipped me a ripped piece of paper with ten numbers on it and I was frozen. She was on her way out and couldn’t stay and keep conversation thank God, I was so caught of guard, my jaw had dropped, I never had something like that happen to me before, I don’t think I would have been able to hold a conversation if she stayed. She left before I could muster a goodbye or thank you or even a simple yes. Fortunately my brother was still tongue deep with his new friend at the bar, I was able to recuperate myself and enjoy my fresh drink.

Mr brother got that girls number and I couldn’t stop thinking about the girl that gave me her’s. Anyone that has the confidence to come up to someone spontaneously like that deserve at least a drink. I went home and watched A walk to Remember while I had her number on my bureau. I figured I’d reach out to her the next at a more reasonable hour.