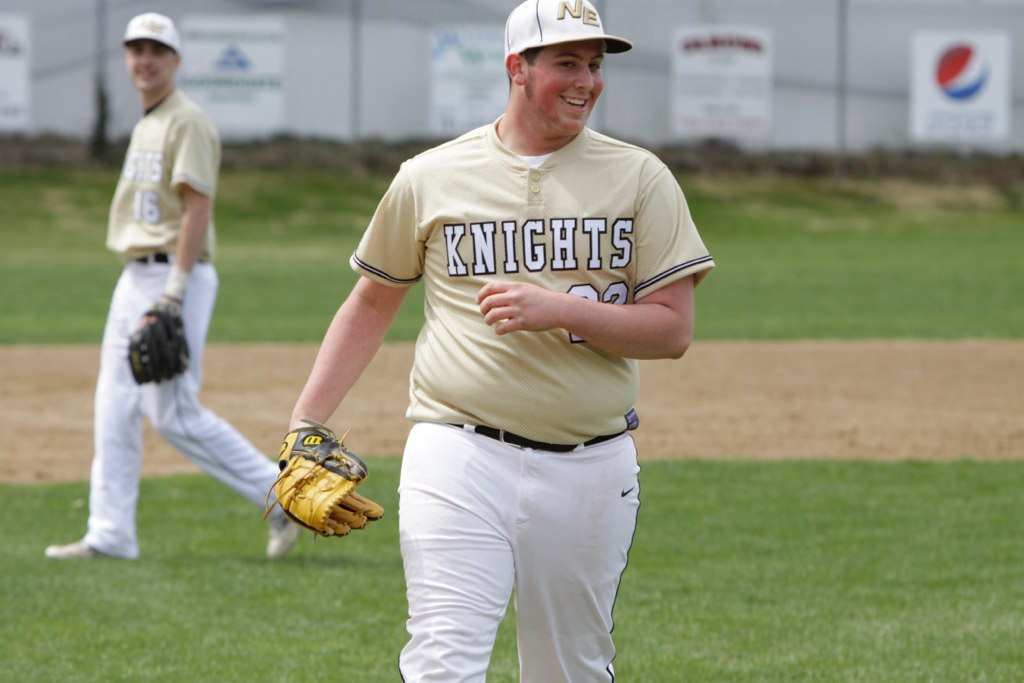 Our younger brother and his roommate, that’s what he calls our dad now, made a bet with each other to see who was going to gain the more weight before the we came back home for Christmas, me or my older brother. I feel as though I’m the unfortunate favorite to pack on some weight considering both of my brothers have already been in and out of their fat stages. I on the other hand, lucky haven’t yet come face to face with my fat stage. Judging by our family’s history it’s inevitable. I’m bound to see it one day, so who it may be is anyones bet. We spend most of our time drinking and stuffing our faces with greasy and diabetic food on Sunday’s, there’s no telling who’s going to be the first to grow a muffin top.

My youngest brother was rooting for me to finally give into my long awaited fat stage. He’s been waiting for it to happen since high school. He quickly developed the nickname “Fat Troy.” before people even knew his first name. He hated how shitty eating habits were and was always infuriated that I would never put on a single pound. There was a span for almost four years where I had McDonalds three times a week for dinner, while I was in night school. My eating habits were and still are horrible, it’s astonishing that I haven’t hit any fat stage yet. I eat Burger King, Chik fil a, Chipotle, Wendy’s, like they’re going out of style. If it was greasy and would clog your arteries, you bet your ass I was eating it. I just knew, in the back of my mind that at some point, all those Saturday’s and Sunday crushing beer and tossing down snacks and greasy fast food, are going to catch up to me at some point. When I do start packing on some weight? I sure hope it’s when I’m old, ugly, and I have found the most beautiful girl in the world, who loves me for me. And not hate me for how horrible I’ve turned out to look, but for my insides.

Our dad, on the other hand, took my older brother. Honestly it’s a safe bet if you ask me, all he does during work is he sits down at his computer for maybe ten hours a day right. He probably takes less than a hundred steps a day if he’s lucky. The only time he even gets up to walk is when he goes to bathroom. Even then I’m certain its only a couple times a day, it be inefficient to go more often then that. At this point I’m willing to bet he even resorted to sitting down when he pees. I don’t think his quads or glutes could hold him up that long at one time. At least I’m lifting bundles of pipe, carrying twelve foot ladders, and on my feet, walking all day long. My dad knows how much we’ll be drinking down here and knew that my brother won’t be able to work off those liquid carbs as well as I can.

Sadly we don’t own a scale so getting our exact numbers would be almost impossible. I mean I do own a scale but it isn’t necsisairly used for weighing people. The only tool we had to use was each other. Nothing else we owned could tell us if we were heavy or not. We needed some feedback, some acknowledgement, or sometimes a crack in our back to gauge it. There was only one way we could do, I had to I lay flat on my stomach, on our living room’s firm hardwood floor. I directed him to, “Stand on top of me with both his feet and all of his weight on my body. I didn’t want one of those little peck middle school kisses where once our lips make contact we pull away. He had to actually step on my back and stand there for a moment or two so I can get a feel grapes on how much he weighed. Granted this may not be the most ideal way to measure one another’s weight but it’s all we had to use. What were we going to do see who could stand on a watermelon the longest without it breaking?

It’s most definitely a bias and totally subjective scale now that I’m thinking of it but I feel like it kind of works in my favor. We’r both going put on weight, there’s no denying we’ll each point a finger at the other. My only hope is that whoever looses has a distinguished enough discrepancy between our before and after pictures so there won’t be any question who tacked on the most weight. I know it won’t be me I stopped drinking beer so I wouldn’t get a beer gut. I made the change from Bud Light to Jack. It’s a healthier choice considering I’m watching my carbs now.